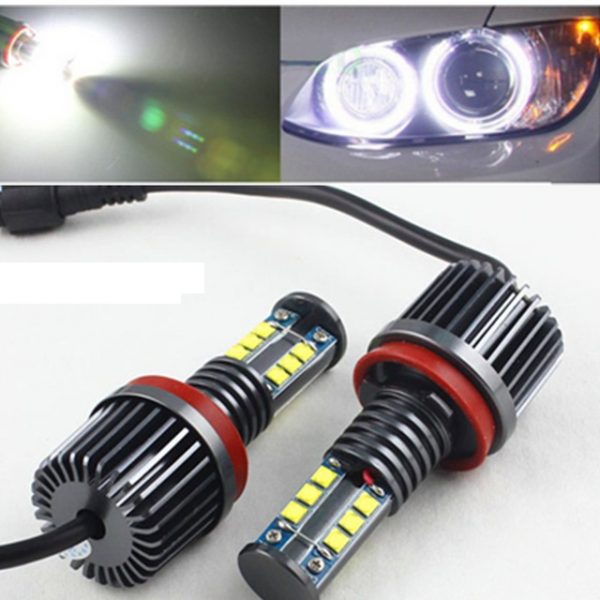 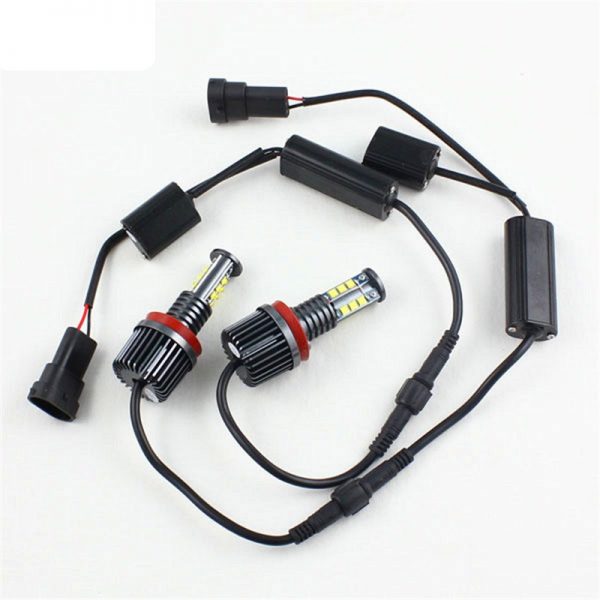 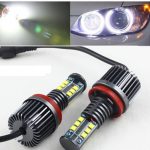 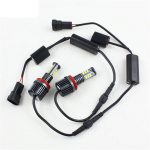 Introducing our new Premium Quality WI-FI H8 20W Colour Changing Angel Eye LED Marker Kit.
Now you have the option of changing the colour of your angel eyes and even adjusting the brightness level with a touch of a button on your android, smart phone or iPhone. From Red, Green, Yellow, Blue, White all at your fingertips. With Dimming and Multi-Colour modes available.
Replaces Your Old 3000K OEM Angel Eye Lights to any of the 7 Different Colours.
Lower power consumption and more energy efficient with Protective Thermal Control.
This CREE LED Angel Eye Marker Kit is 100%  road legal.
Plug & Play (Easy to install), “+” and ‘-” poles automatically recognized.
No interference to FM radio.
Adjustable base to fit all models with the H8 Angel eye bulbs.
No Computer Reprogramming Needed.
No on-board computer (O.B.C.) warning showing up on the dashboard as there is a Can-Bus inverter included in the kit.
Non-Genuine Product.

Shipping Cost is NOT incl. The store will contact you with a full quote. Dismiss